On 28 November it was made public that the President has signed the contentious Traditional and Khoi-San Leadership Bill into law.  Although the President is yet to proclaim when the law will come into effect, some civil society organisations and activists from the “Stop the Bantustan Bills” campaign (https://stopthebantustanbills.org/ ) are shocked that their pleas for equal property and citizenship rights for rural people have been ignored.  Here are some of the recent television and radio segments addressing the issue:

END_OF_DOCUMENT_TOKEN_TO_BE_REPLACED

President Cyril Ramaphosa has signed the Traditional and Khoi San Leadership bill into law. This shock announcement was made in Parliament on Thursday 28 November. Civil society had anticipated that the President would refer the Bill back to Parliament after two Panel reports warned that provisions of the Bill are in breach of fundamental Constitutional rights. The first report, in 2017, was by a High Level Panel created by the Speakers of Parliament, and chaired by former President Kgalema Motlanthe. The second was by the President’s own Advisory Panel into Land Reform which reported earlier this year.

END_OF_DOCUMENT_TOKEN_TO_BE_REPLACED

The great trial dodge: Ingonyama Trust and the price of a date deferred

With the rights of almost 10% of the SA population at stake and a landmass close to a third of the size of KwaZulu-Natal under review, the case that was meant to be heard in the Pietermaritzburg High Court on 22 November 2019 had the potential to light a national fuse.

END_OF_DOCUMENT_TOKEN_TO_BE_REPLACED

Casac unhappy about postponement of Ingonyama

The postponement of the KwaZulu-Natal rural land case against Ingonyama Trust Board will prolong the vulnerability of residents who are forced to pay rent under a lease agreement, said Council for the Advancement of the South African Constitution (Casac).

END_OF_DOCUMENT_TOKEN_TO_BE_REPLACED

A politically charged court case involving millions of rands in rent paid to a trust headed by Zulu King Goodwill Zwelithini has been postponed at the last moment.

END_OF_DOCUMENT_TOKEN_TO_BE_REPLACED

Land restitution: Falling back on old elites and entrenching corruption

The grindingly slow pace of land reform is feeding one of the fires gathering intensity in our social fabric. Finance Minister Tito Mboweni acknowledged the lag in his 2020 Budget speech, promising an additional R500-million to settle outstanding claims.

END_OF_DOCUMENT_TOKEN_TO_BE_REPLACED

The Ingonyama Trust and several chiefs were granted an order in the Pietermaritzburg High Court yesterday that postponed the Council election, which was due to be held on Saturday.

END_OF_DOCUMENT_TOKEN_TO_BE_REPLACED

A step backwards for human rights in SA

END_OF_DOCUMENT_TOKEN_TO_BE_REPLACED

Last week South African President Cyril Ramaphosa signed the Traditional Khoi-San Leadership Act. Some have called it controversial, others colonial or corrupting. And indeed, it is all of those things. But it also signals the utter contempt the government has for rural people.

END_OF_DOCUMENT_TOKEN_TO_BE_REPLACED

In a recent article in Maverick Citizen, we explained that the Traditional and Khoi-san Leadership Act was likely to rob millions of rural people, women in particular, of their rights. Maverick Citizen sought the views of rural land activists from Eastern Cape, KwaZulu-Natal, North West and Limpopo who have been particularly vociferous in the fight against this bill taking hold and championing the rights of rural communities.

END_OF_DOCUMENT_TOKEN_TO_BE_REPLACED 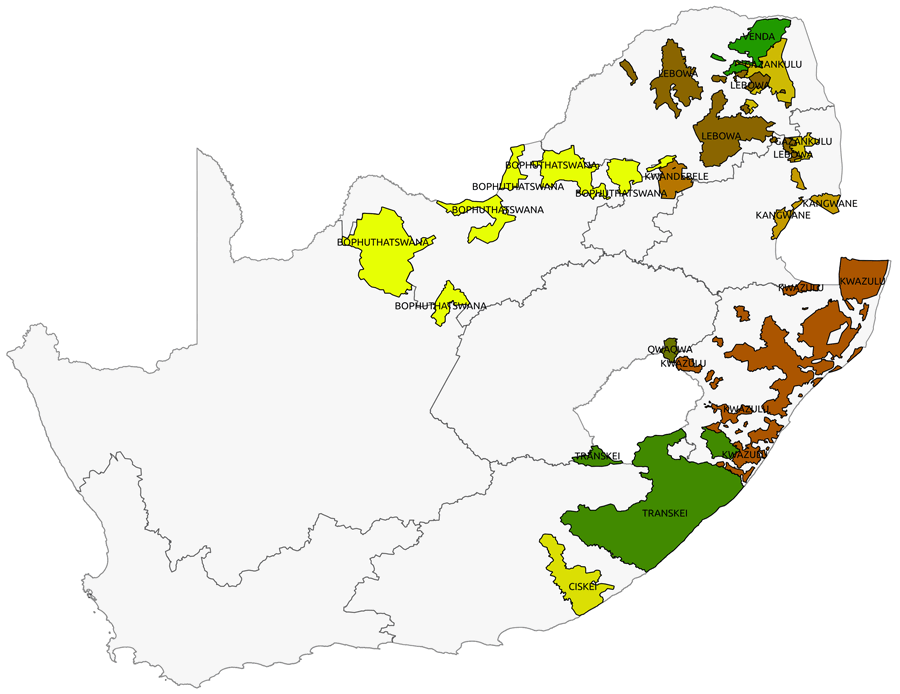 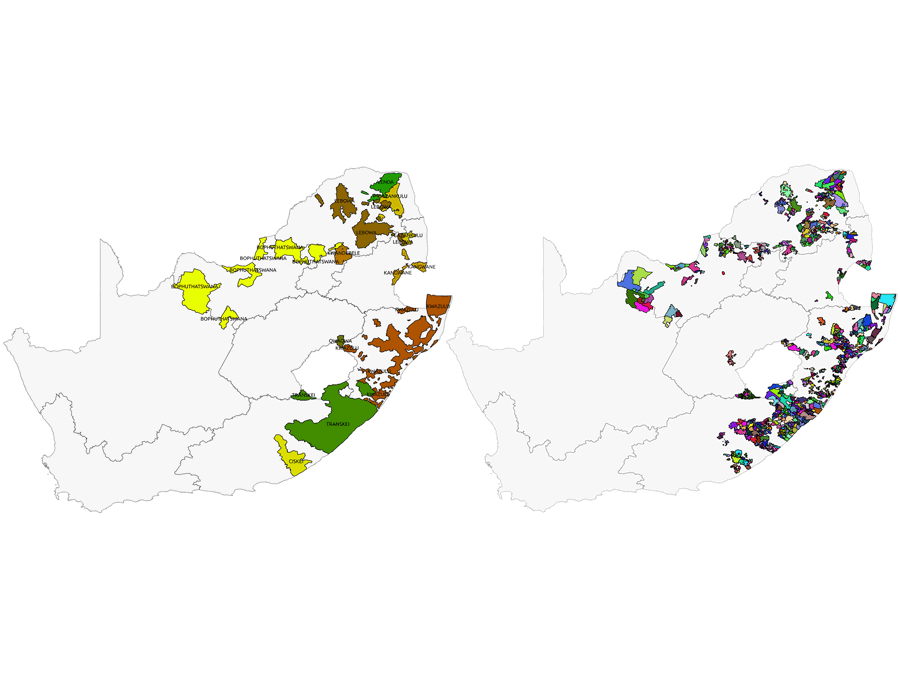 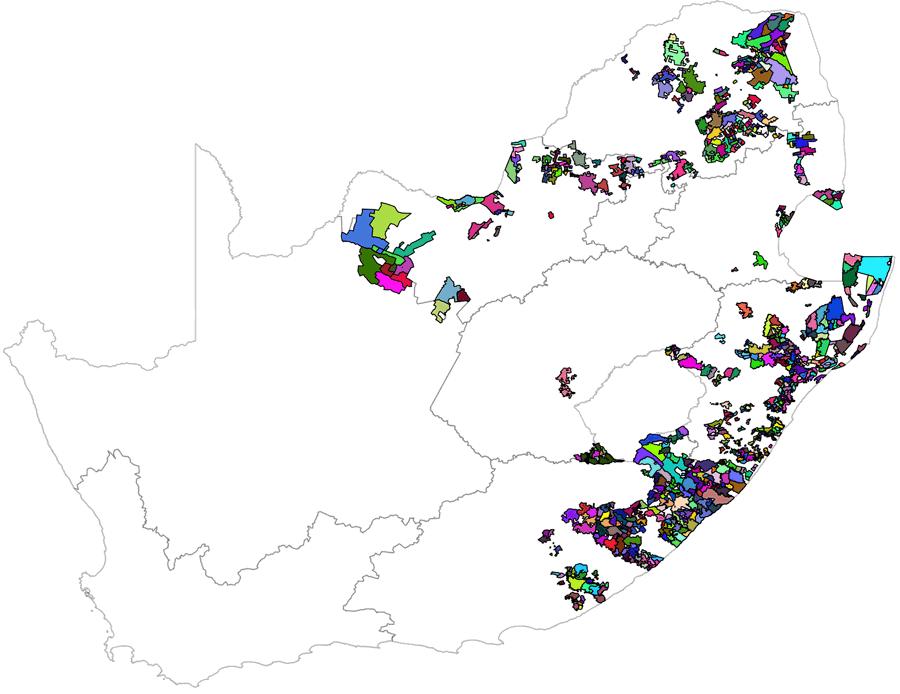